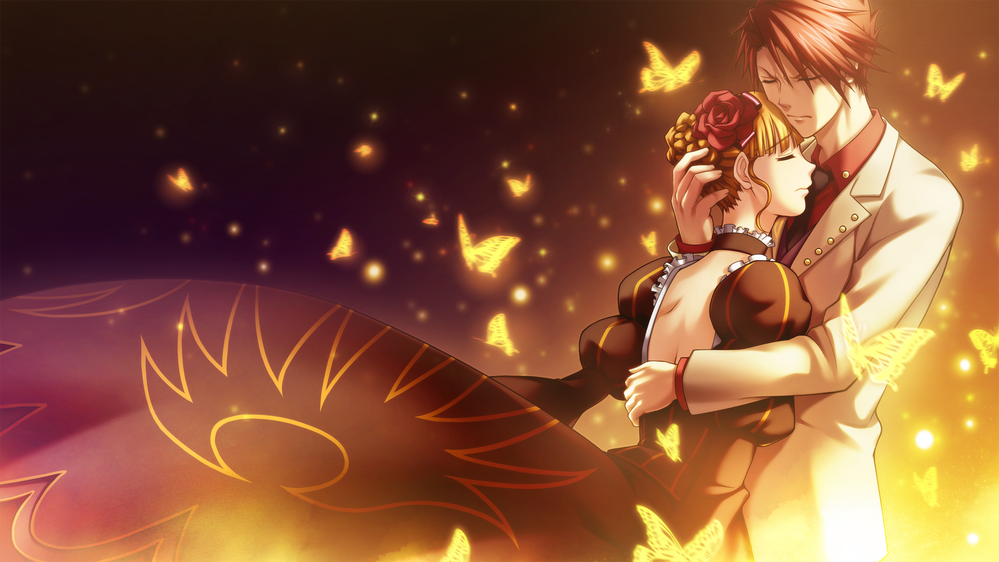 It’s with a heavy heart that I must announce that Rokkenjima will be closing on the 28th of February. This is a decision that’s been a long time coming, and it wasn’t an easy decision to make, but I believe it’s for the best.

When I first created Rokkenjima, it was off the shoulders of another community I was running, Kazamatsuri. When I first came up with the plan to create Rokkenjima, it was under the assumption that I would not be the one in charge, and that I’d be deferring most of the work to other people. Due to various reasons, I wasn’t able to find the help I needed, and was largely required to run Rokkenjima by myself. Very few staff I hired stayed for more than 3 months, and I was constantly left with more work than I could handle.

Between my work and studies, running two communities was almost impossible. What ended up happening was that both communities suffered from an admin that had to split his attention, and the growth of both was stunted. I became less and less present in both communities, and the time I should have been spending fostering fun and comfortable atmospheres was unavailable to me, and instead, most of my time in the communities was reactionary, enforcing rules and punishing troublemakers. More and more, running the community became more of a chore than a pleasure, and it created an environment where the members were increasingly wary of me. With everyone on edge, the communities became increasingly uncomfortable for many people, and it seemed like Rokkenjima wasn’t moving anywhere. As I was, I had no time or energy to spare to make things better. As much as I wanted to dedicate all my energy to make Rokkenjima a place everyone could enjoy, it became quickly apparent that I would never be able to do so while running two communities at once. I had dug myself into a hole.

So I’ve decided, in order to give myself some much-needed rest, it’s time to let this dream go. I tried my best, but in the end, it was too much for me.

I’m sorry to everyone I’ve let down in the past year, and everyone I’m disappointing by making this decision. But I’ve lost so much fighting this impossible battle over the last year, and I’m tired of fighting a battle I know I’ll never win. I’m so drained. I don’t feel like the same Aspirety I was when I created Rokkenjima, I don’t even feel like I’m fit to lead anybody. And so, I need to begin by letting go of obligations I can’t fulfil, until I can find myself again and start doing things because I love them, not because I feel I have to.

So, what does this mean in reality? The forum will be closed, the blog won’t be covering news anymore, the Discord will be disbanded, and the social media accounts will also be frozen. That said, all content will be archived if anybody ever wants to look back on all we’ve accomplished. I’m sure there will be efforts to migrate the existing community to a new home, and I intend to fully support any efforts that emerge.

As for the Bookclubs and Tea Parties, we plan to finish the Umineko Tea Party in time for the closure of the site. I believe it will be a wonderful send-off for our community. As for the Higurashi Tea Party, for those still waiting to continue it, I plan to keep it going in some form on my own, distinct from Rokkenjima. I recommend following me on Twitter if you want to keep informed about future Tea Parties and Bookclubs. I still want to do Rose Guns Days someday.

Really though, even though it’s been killing me, I’ve made many precious friends through Rokkenjima and gained many precious memories with you guys. I could never regret everything that’s happened. Even the most exhausting period of my life has lead to some small miracles. To everyone who has supported Rokkenjima and me over the last two years, thank you. I’d be in a much worse place if I didn’t have people who cared for me in this dark period of my life. I know it’ll be hard for us to let go of Rokkenjima, but know that I’m doing this because I need to, and I want to be happy. I hope some of you will continue to follow my journey and support me.

Despite everything, it was a lot of fun. I hope we can use the next two months to celebrate all the good Rokkenjima has accomplished, and close the book of this tale with a smile on our faces. And don’t forget, even if Rokkenjima is gone, I’m sure we’ll all meet again when something else cries. The sea of fragments is too small for those who love Ryukishi’s works. 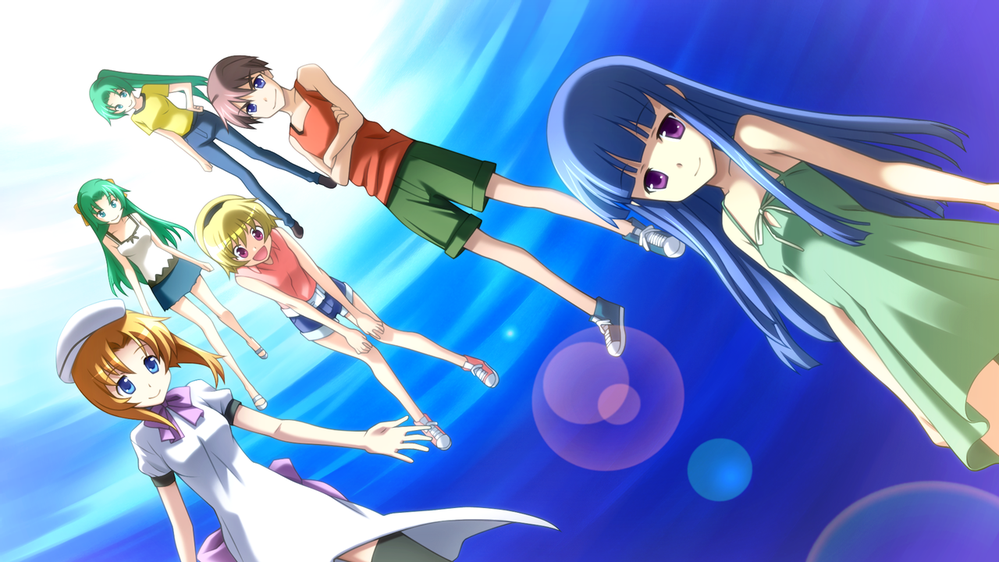