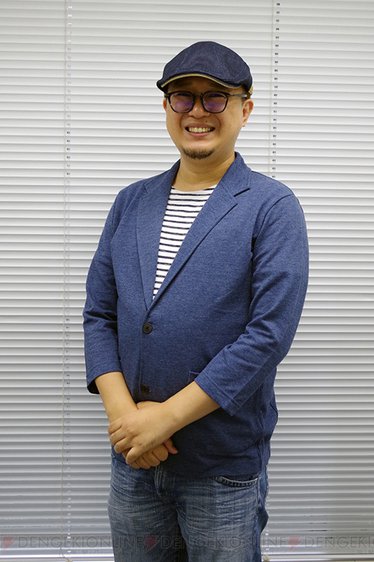 In commemoration of Higurashi’s 15th Anniversary this month, an interview with Ryukishi07 has been published on Dengeki Online. The interview goes into heaps of detail, with Ryukishi giving his thoughts on all the milestones Higurashi has achieved in it’s 15 year lifespan, starting from his initial draft of the Hinamizawa Bus Stop stageplay, going all the way through to the international Steam Release and recent TV drama. It’s quite an interesting read, but it’s way too lengthy for us to translate all of it, so if you can’t read Japanese we recommend chucking it through Google Translate and skimming through at your own leisure.

Toward the end of the interview, he begins to talk about his current work on the series and future plans. We’ve provided a rough translation of the last three questions below. Be sure to give us your thoughts in the discussion below!

Higurashi Hou in 2014 was your most recent addition to the series. Is there any chance you’ll will write more Higurashi in the future?

I have no plans to continue Higurashi at the moment. It may be a cliche, but I can only say “I’ve moved on from Hinamizawa”. However, that doesn’t mean I won’t ever write for it again. At the Hinamizawa pilgrimage tour last year, I prepared a script featuring Keiichi and Satoko. I can’t say for sure, but maybe someday I will write for Higurashi again. If that day comes, I hope you’ll support me once more.

What about the latest entry in the When They Cry series that spawned from Higurashi?

Up until now I’ve mostly been working on it in my free time, as a way of taking a break from my outside work. Now that all my outside work has been completed, I can finally buckle down and work on it properly. I am now beginning to name the characters, and will be drawing illustrations of them soon.

Like with Umineko, it’s much easier to write the characters once I’ve given them a name and face. When I wrote Higurashi, the scenario was already complete before I drew any illustrations of the characters.

In Rose Guns Days and TRianThology, I had various other illustrators help draw the characters, but this time I’d like to once again try drawing all the characters myself. I’m sure it will be difficult, but I plan to stick to it. I will do my best to make sure the game is ready to be released next year.

Please give a final message for all the fans of Higurashi.

Thanks to all the fans who have supported over Higurashi’s long life. Thank you very much. I don’t think we could have come this far in 15 years without everyone’s support. I am currently working hard on the next When They Cry game, so I would be happy if you continue to support our work in the future. I look forward to continuing to work with you all.